Have you ever noticed how quickly people change? Yourself. Even when we stay true to our nature, the human being changes rapidly in short periods of time. If you don’t see it, think about how you used to be, I don’t know, two years ago. Five years.

Now, imagine that multiplied by the number of humans on the planet. With this metaphorical approach, perhaps you can understand how our society changes. Throughout these changes, there are many great brands that manage to reinvent themselves to adapt. Meanwhile, others see their period of glory slowly fading into oblivion.

That is the theme that brings us together here today. Take a walk through time and remember 3 iconic brands that once led the market, while now they are sadly forgotten in the graveyard of dead campaigns. Do you want to know what they are? Keep reading.

3 BRANDS CRUSHED BY TIME AND COMPETITION 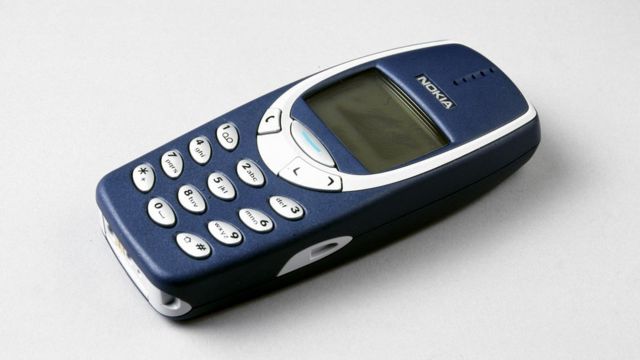 We started this list talking about mobile telephony because, as many of you may have noticed, today these types of devices are the ones with the shortest Prime Time on the market.

However, in a world where cell phone models are depreciated approximately every 6 months, we remember the first great giant as a legend: Nokia.

However, with the advent of smartphones, their policy of staying true to their principles eventually dethroned them, making them too late in the race for innovation in the smartphone niche. In addition, its alliance with Windows in response to the appearance of iPhone and Android did not give the best results either. 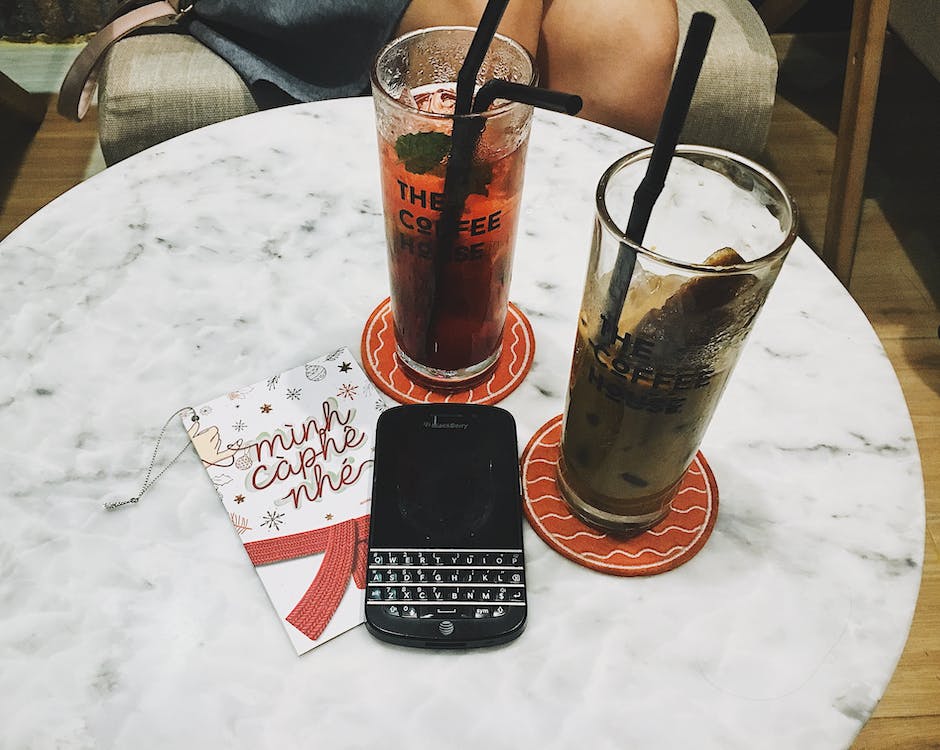 The phrase “Give me your pin” marked a fairly long and marked period in the lives of many in Latin America and the United States. After the fall of Nokia in the market, this brand took its place and positioned itself above others thanks to its technological proposals that challenged current schemes.

Among its innovations, he highlighted above all the 3G connection and its QWERTY keyboard. These two elements were more than enough to make their mobile phone lines dominate the market during the 2000s.

Sadly though, what goes up must come down, and in the end, Blackberry tried to be so true to its original design that it failed to adapt to new technology and consumer patterns. It was surpassed by the proposals of Android and Apple, who found in WhatsApp a more inclusive substitute for the “BB PIN”. 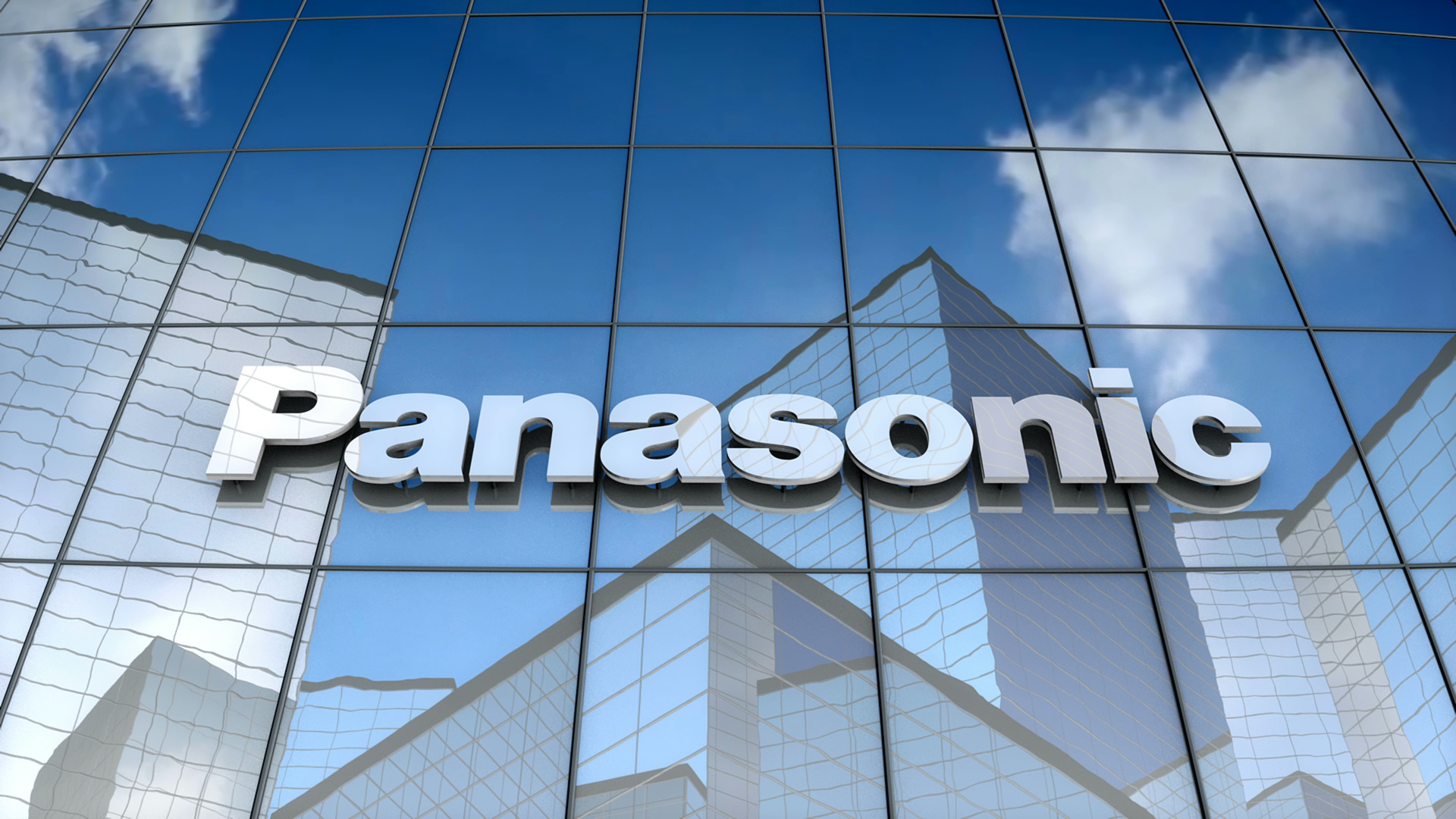 Surely you remember it, because almost everyone at some point had one of their televisions at home.
Panasonic entered the market in 1918, with a wide variety of technological offerings. His first big success was his televisions, which stood out from the competition for their innovation, durability and unmatched reliability.

Later, they knew how to modernize and expand their offer with DVD players and sound equipment, accessories that complemented their already successful televisions.

Today it is not exactly dead, but its leading position was ceded to Samsung, which currently leads the screen market in all formats: mobile devices, televisions, tablets, monitors, portable consoles, etc. Its strongest income is in the manufacture of resources and industrial machinery, in addition to providing batteries to Tesla.

And you, what other company do you remember with nostalgia?